History was Written by the Losers 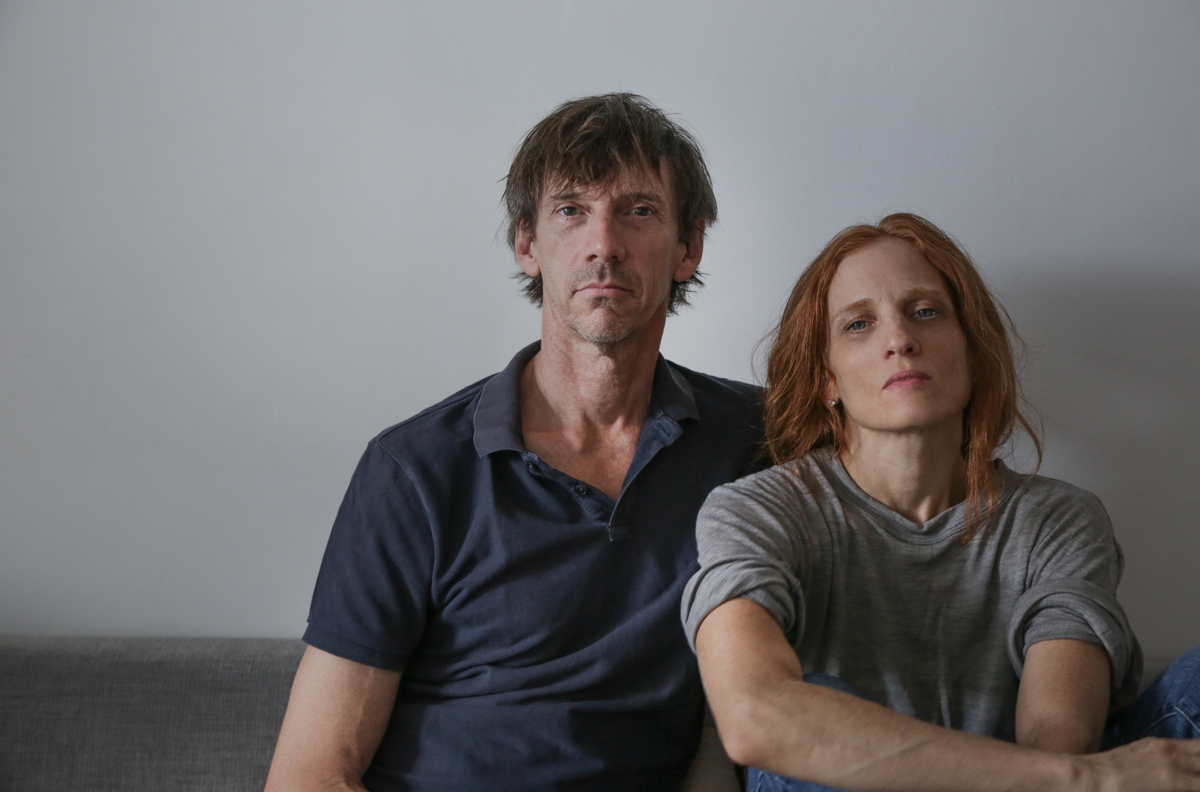 Tamar Lamm and David Kern first worked together in Paris in 1998. 18 years later, they rebooted their work relationship. The first result was "Because We Love You". Their most recent piece, made in collaboration with Tilman O'Donnell is "History was Written by the Losers".

Born in Israel in 1972, Tamar spent much of her childhood in her father, Ben Lam's photography studio. At the age of 20 she moved to New York. There she studied film at the School of Visual Arts, danced in the Erick Hawkins Dance Company and trained with Zvi Gotheiner. In 1997 she moved to Paris and worked with David Kern, François Raffinot and Natasha Kantor. She moved back to Israel in 1999. She danced with Yasmeen Godder for 2 years, then took up photography again. Her photos were exhibited in the Herzlia Museum, Petach Tikva Museum, Museum of World Culture, Gothenborg, Sweden, Artist's House, Wiso Haifa and others. During these years she also worked as a dance photographer, and raised her three children. She resumed her dance career in 2012, working with Tamar Borer, Anat Grigorio, Iris Erez, Ari Teperberg and Eyal Weiser.

David Kern was born in New Orleans in 1959. He started his dance training at the age of 16 in Los Angeles. He continued his training at the San Francisco Ballet School and joined San Francisco Ballet in 1981. He was fortunate in his early years to have been able to be in contact with and learn from many great performers going back to the days of the Ballets Russes: Alexandra Baldina Koslov, Anatole Vilzak, Andrei Tremaine, Eric Bruhn, Brian Shaw, Marge Champion, Michael Smuin, Lew Christensen and others. All this plus 8 years dancing in the San Francisco Ballet prepared him for his first contact with William Forsythe in 1986. Soon afterwards he joined Ballett Frankfurt. There he created roles in "Impressing the Czar", "Slingerland", "The Loss of Small Detail" and other works. While continuing to perform with the Ballett Frankfut as a guest artist, he pursued a freelance career in Paris. In 2005, he joined The Forsythe Company and continued with the company until it's restucturing in 2015. Over a 30-year period working with Forsythe, he performed in dozens of pieces creating dozens of roles. In addition to performing, he's written texts, computer programs and songs as a part of his collaboration with Forsythe.

As well as working with Tamar, he teaches in various dance academies in Israel and abroad. He teaches improvisation and choreography and was a mentor for the Masters program at the Jerusalem Academy of Music and Dance. He also taught composition and ballet at the Seminar Kibbutzim in Tel Aviv. David frequently coaches and teaches at the Bikurey Haitim Maslool School of Dance, Tel Aviv.

Please contact us through email:  lammkern -at- gmail -dot- com